In 1985, John and Martha Maier bought-in with the Boone family and expanded the business into its present location in 1989 from Downtown Evansville to the rapidly expanding East Side of Evansville. Currently, Boone Funeral Home on Washington Avenue satisfies the needs of families from Evansville, Newburgh and the surrounding area.

We encourage you to visit us.

Contact us today to discover what we can do for you and your family in your time of need. We look forward to hearing from you and hope that you will choose us when decisions are the hardest to make. 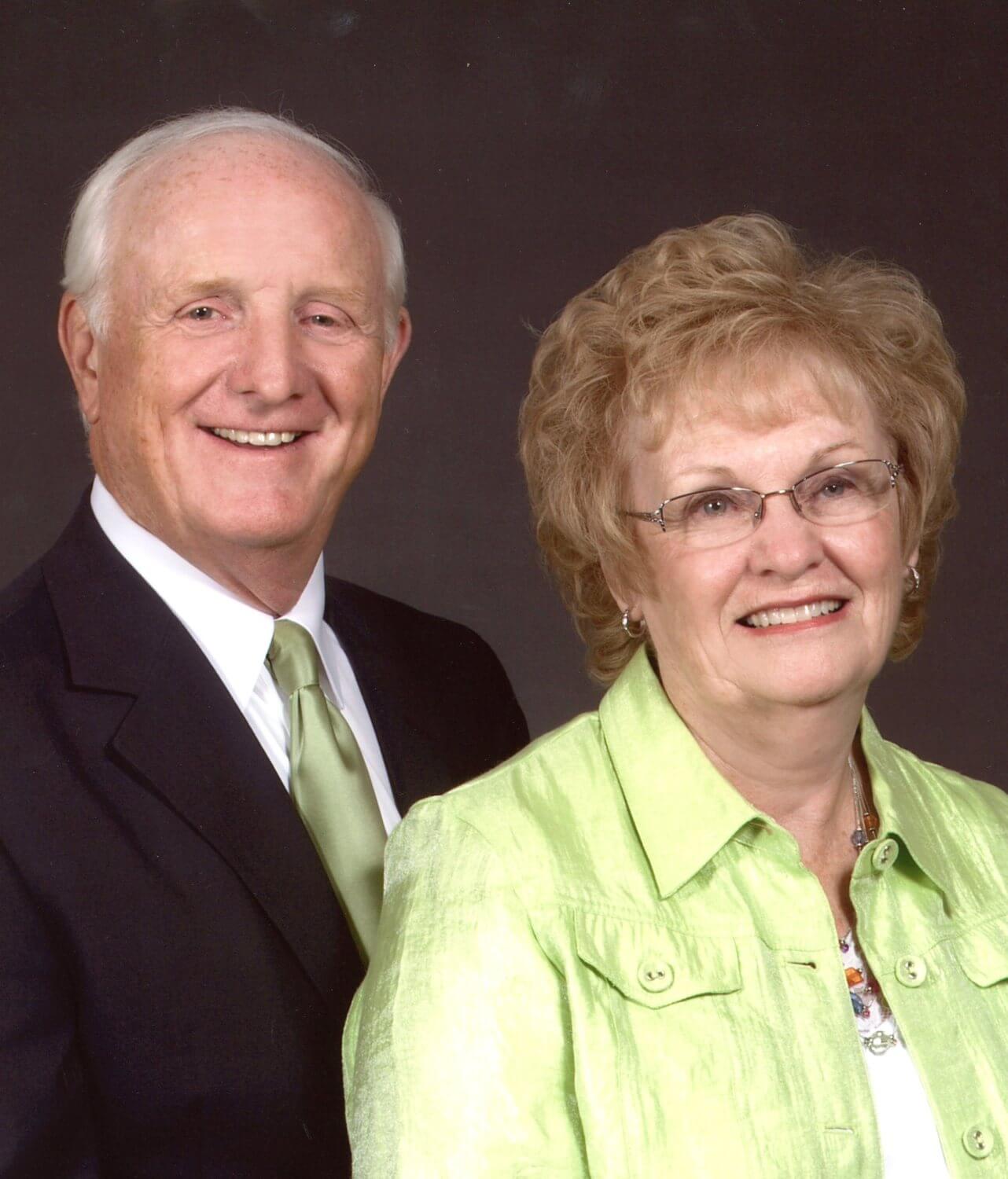 Family owned and operated for over 100 years in Evansville, Indiana, we at Boone Funeral Home graciously serve Tri-State families in their time of need.

Compassionately headed by John and Martha Maier, backed with a comprehensive and caring team of associates, our aim at Boone Funeral Home is to provide 100% family care and satisfaction.

We offer our families a wide range of need-based services that are affordable and of the highest quality: